This particular Ariel Atom V8 500 has a 6 speed / Paddle Shift gearbox with the power being delivered through it's RWD system. 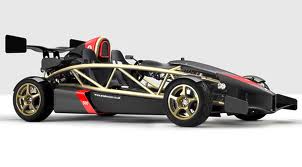 The Quickest Production Car in the World


This version has a Petrol powered 3000cc V8 engine with 32 valves. The huge power and immense torque from this V8 beast are managed by . The tyre shredding, tarmac melting forces are driven through it's RWD system. The G-forces produced when accelerating ram you hard back into your seat and keep you there way past the 'blink of an eye' 60mph benchmark.


This overall package propels the Ariel Atom V8 500 - [2008] to a top speed of 170mph, but more importantly the carbon clad bullet has a 0-60mph time of a staggering 2.3 seconds. The quickest car in the world but for how long?

Ariel announced in February 2008 its latest Atom, the Ariel Atom 500. It features a 500 horsepower 3.0 litre John Hartley designed V8 engine, carbon fibre body panels and aerofoils, chromoly aerofoil wishbones, integrated function steering wheel, Alcon four-piston brake calipers, and Dymag magnesium wheels. The engine weighs only 90 kg and is connected to a Sadev 6-speed sequential gearbox. During the development process the RS performance engine was replaced by a unit prepared by Hartley Enterprises. Ariel claimed at the time of release that the 500 would accelerate from 0 to 60 mph in "less than 2.3 seconds".

The Atom began life as a student project by Coventry University transport design student, Nik Smart. Known at the time by the acronym LSC (Lightweight Sports Car), the early Atom was developed at the university in 1996 with input and funding from various automotive industry members, which included British Steel and TWR. The car was first shown publicly at the British International Motor Show at the NEC in Birmingham in October 1996. 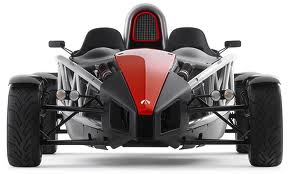 Not just fast in a straight line.


Whilst the Atom possesses vastly impressive acceleration skills to say the least, the Atom is not just fast in a straight line. The Atom's suspension was tuned by the engineers at Lotus, and is derived from single seat racing cars. Fully adjustable suspension, the Atom comes shipped with both front and rear double unequal length wishbones and inboard, pushrod-operated dampers. The front and rear Bilstein dampers are also adjustable. This overall package makes the Ariel Atom one of the quickest street legal cars ever, well, 0-60mph anyway.

Expect wind burn, but not from the air con. 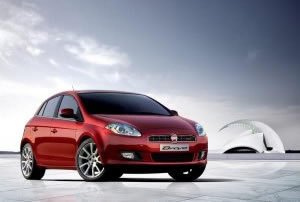 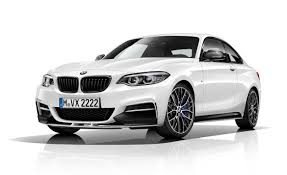