This particular Noble M12 GTO 3R has a 6 speed / Manual gearbox with the power being delivered through it's RWD system. 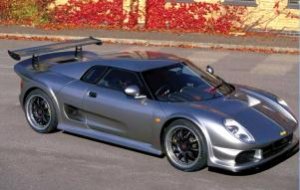 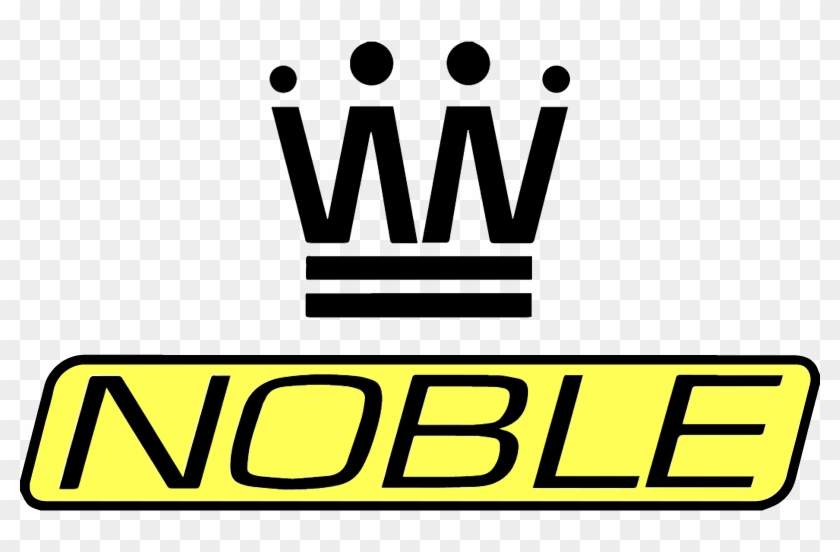 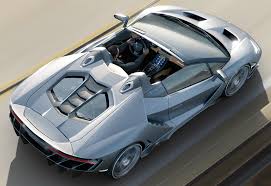 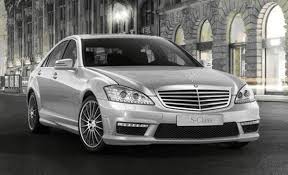 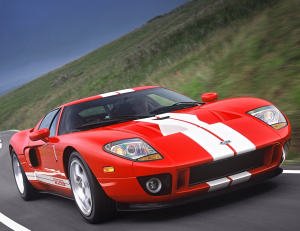 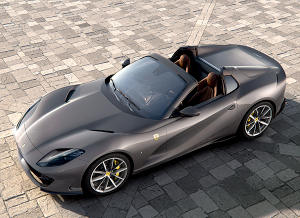 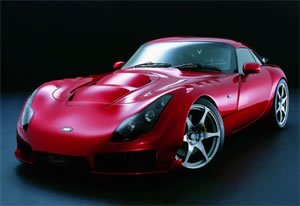 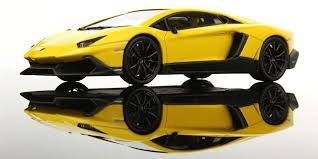 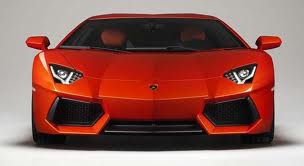 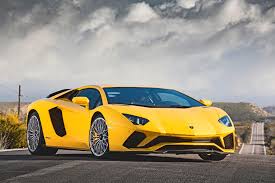 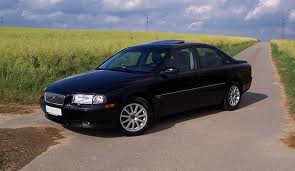 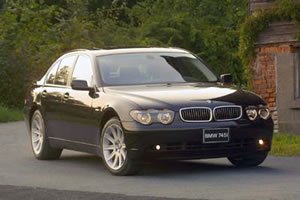