0-60mph | Overview of the much used benchmark.

0 to 60 mph is one of the most quoted statistics when we talk about car and motorbike performance, and more specifically their acceleration. However, this commonly used performance benchmark is not used globally but more in the UK and US. The metric based 0 to 100 kph [km/h] (0 to 62 mph) is the more widely used performance measure.

Accuracy and the Environment

Caution is required when reading quoted 0 to 60 mph times. Like racing an F1 car there are many factors which can affect recorded times as is illustrated in the list below. Published 0-60mph times in magazines or on websites can vary, subsequently these times should be treated as a guide rather than an official figure.

The lack of consistency is not the only criticism of the 0 to 60 mph time. Many people criticise the 0 to 60 mph time and prefer to quote more relative measurements of performance such as 30 to 70mph or 50 to 70mph times. These measurements represent arguably more realistic acceleration scenario's such as the progress made when either entering a motorway/highway or during the action of overtaking a vehicle on the motorway or highway.

Despite the criticism and accuracy health warnings, the 0 to 60 mph benchmark still remains a popular superlative amongst the vehicular community. The Bugatti Veyron will still be quoted for it's accelerative acumen, the 0 to 60 mph time will still be used as a statistic of choice for some kind of tangible and comparable yardstick. The team at AutoSnout.com have an obvious passion about 0 to 60 mph, we take the statistic with somewhat of a 'pinch of salt' but we reckon the lower the seconds the more exciting the experience. 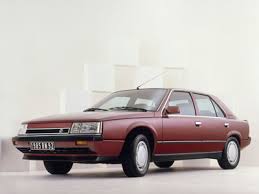 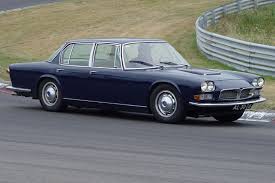 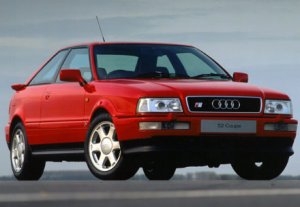 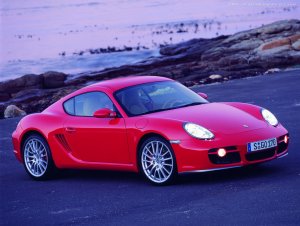 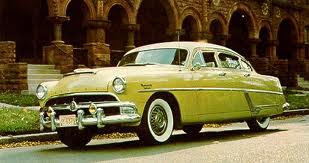 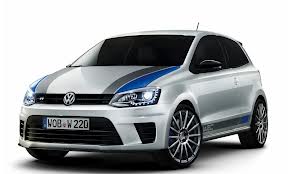 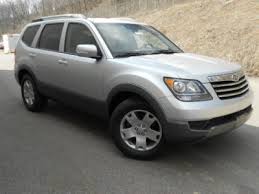 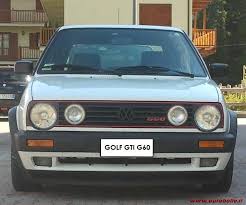